The Future of ECPI

You are Here :HomeBlogThe Future of ECPI
Posted ByGreg Einfeld 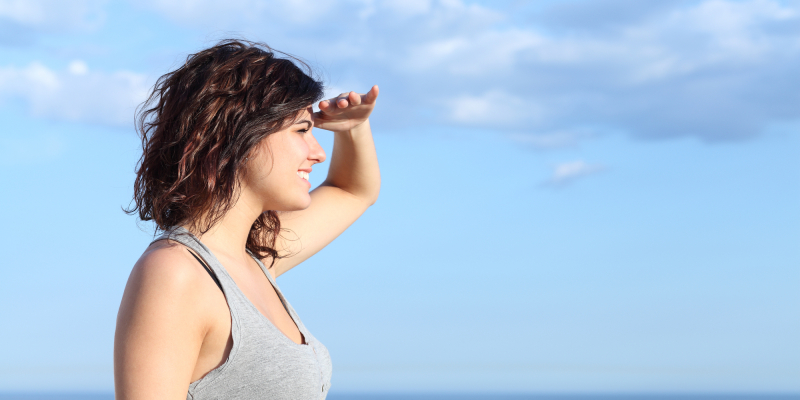 The Future of ECPI

Just when we have all got comfortable with the way ECPI is calculated in Actuarial Certificates, further changes are in train...

No doubt you will recall the ECPI changes that took effect from the 2017-18 financial year.  These were:

Lime Actuarial, The Institute of Actuaries, the SMSF Association and other bodies have lobbied the government, suggesting that these changes (especially the 2nd change listed above) were causing confusion and inefficiencies.  In the May 2019 budget, the government announced that SMSF Trustees would be able to choose whether assets would be treated as unsegregated for the entire year or only for part of the year.  It isn't clear when and how this choice will be made.  We eagerly await draft legislation which has been delayed due to COVID.  The new rules will now only apply from July 2021 onwards.