Why your SMSF clients are probably paying too much

You are Here :HomeBlogWhy your SMSF clients are probably paying too much
Posted ByGreg Einfeld
InSMSF, Actuarial Certificates 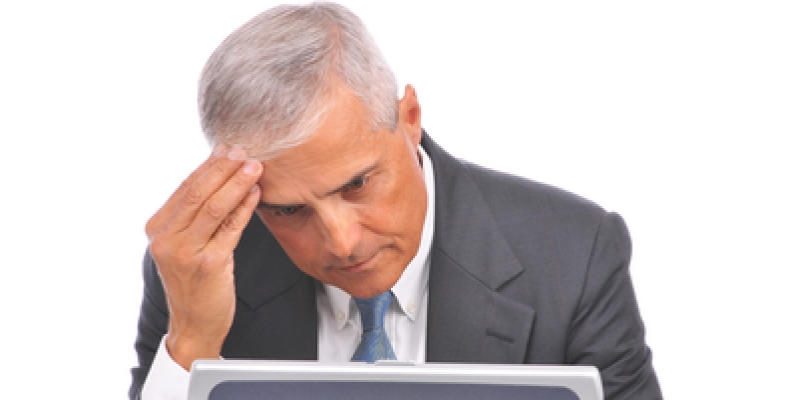 Why your SMSF clients are probably paying too much tax

Here is some insight into what happens under the bonnet when an actuary prepares a certificate for SMSF's...

Most actuaries start with the assumption that transactions take place in the middle of the year - say on the 31st of December.  In reality, pensions are usually commenced earlier (often on the 1st of July), and contributions are usually made later in the year (often in June).

Let's take, for example, a fund with a balance of $500,000 in accumulation at the start of the year.  A pension is commenced on 1 July, and investment income of $50,000 is received during the year.  If your actuary approximates, your fund will pay $3,750 in tax.  If your actuary uses more accurate calculations, then you won't pay any tax. That's $4,000 in unnecessary tax!  Similarly, an accurate calculation will result in less tax where contributions are made late in the year.

What approximations is your actuary making?  And how much is it costing your clients?

THIS ARTICLE WAS CORRECT AT THE TIME IT WAS PUBLISHED. SMSF INDUSTRY PARTICIPANTS CHANGE THEIR APPROACH FROM TIME TO TIME, SO THE ARTICLE MAY BE LESS RELEVANT IN THE FUTURE.