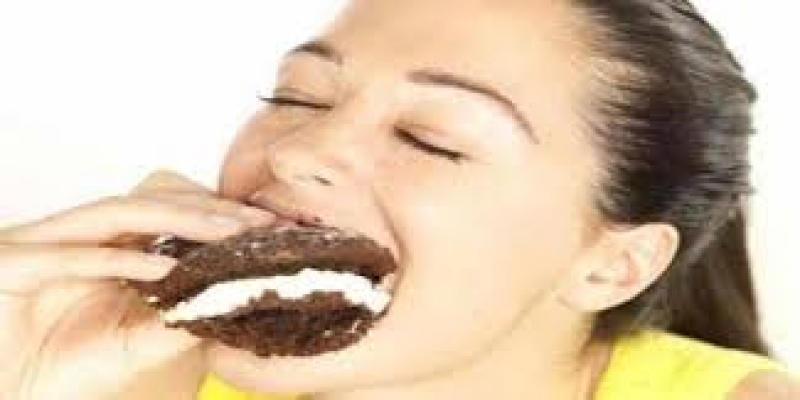 THIS ARTICLE WAS CORRECT AT THE TIME OF WRITING. SMSF RULES CHANGE OVER TIME AND THE ARTICLE MAY BE LESS RELEVANT IN THE FUTURE.

THIS STRATEGY IS NO LONGER VIABLE AND THE PRESERVATION AGE HAS INCREASED SINCE THIS ARTICLE WAS WRITTEN.