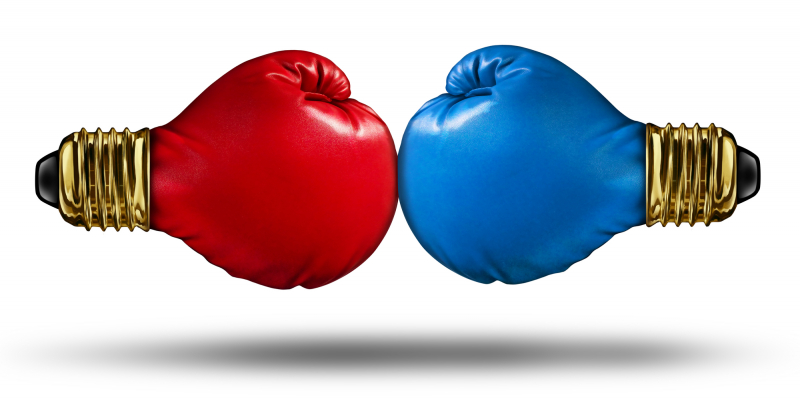 This is a debate that will rage on forever.   The SMSF golden era started in 2007 spurred on by 3 factors:

Over the past 5 years, I feel that the Industry Funds have taken the upper hand in this debate.  Some of the key milestones have included:

I am going to make a bold prediction for 2020 and 2021:  That the tide will start to turn, and we will see the number of SMSF establishments increase again.  There are 3 factors that will drive this: