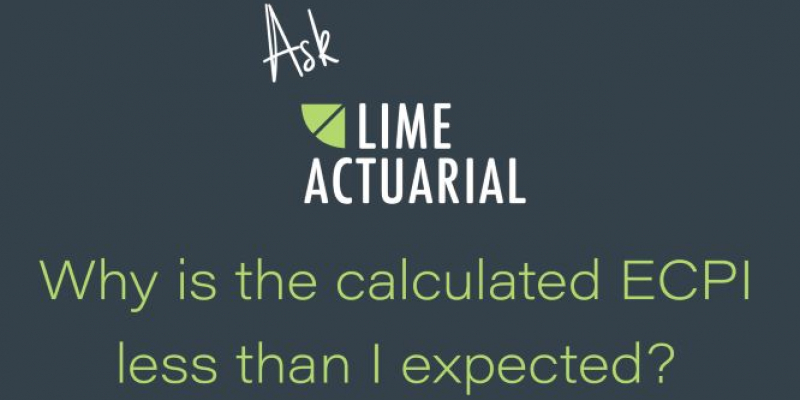 We get a lot of technical questions from our clients and we’re always very happy to answer them. So we decided to start a new series called “Ask Lime” where you are going to ask us questions and not only will we give you the answer, we’ll share it with the broader SMSF community as well.