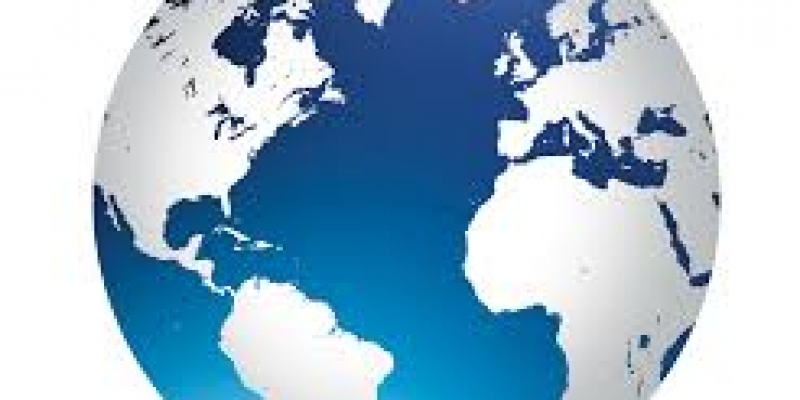 Actuarial Certificates and ECPI are changing for the 2017/18 year in 4 ways:

Change in the way ECPI is calculated

Let's start with the 3rd point.  ECPI calculations are changing for 3 reasons:

In case you aren't familiar with the concept of Disregarded Assets - they are assets where on the previous 30 June (i) there was a member of the fund with a Total Superannuation Balance (including External super funds and including accumulation accounts) of over $1.6m, and (ii) that member has a Retirement Income Stream such as an Account Based Pension.

For example - if a member has $1.5m in an Account Based Pension in their SMSF, and $200,000 in Accumulation in an AMP fund, then the SMSF will still require an Actuarial Certificate.  Yes, I know what you're thinking.  How stupid. Don't blame me, I don't make the rules!

Another example:  You start the year with $1.6m in an Account Based Pension and no accumulation balance.  During the year the fund earns $100,000 and the drawdown is $80,000.  So at the end of the year the balance is $1.62m, all in pension.  While you haven't exceeded your Transfer Balance Cap, the assets are disregarded.  You will need an Actuarial Certificate.

In both the above examples the exempt percentage will be 100%.

Changes in the way ECPI is applied

Suppose the fund had invested in a unit trust that paid annual distributions on 30 June.  All income from that unit trust will now be exempt.  In the past, only 50% of income would have been exempt.  In some cases this will work for you, in other cases against you.

We now have a new term "Retirement Income Stream" which includes Account Based Pensions and also Transition to Retirement Pensions where the member has set a condition of release.

Changes in collection of data

In order to meet these requirements, we now need to collect 2 additional pieces of information:

Our forms have been updated for this and other minor changes.  Note that instead of classifying accounts into "Accumulation" and "Pension", we now have "Retirement" and "Non-Retirement".  This has some implications.  For example - the commencement of a TRIS is no longer relevant to us, because the balance is going from Non-Retirement to Non-Retirement.  In contrast, a member with a TRIS who turns 65 or retires is now relevant, whereas before it wasn't.

Is that too confusing?

We ran a webinar to help you understand this in more detail.  Click here to view the recording.